November 12, 2016
One down one to go for Daniel Suarez as he takes home the victory tonight at the Phoenix International Raceway. Four times over his career he's finished second in the NASCAR Camping World Truck Series tied with Ernie Irvan, Tonight he took the truck to victory lane and clinched the manufactures championship for Toyota.
Johnny Sauter finished second while Matt Crafton, Cameron Hayley, and Timothy Peters rounded out the Top-5. William Byron was leading with less than ten laps to go when his engine expired and so would his hopes at winning the 2016 NASCAR Camping World Truck Series Championship. Byron joins Ben Kennedy as the drivers being eliminated. 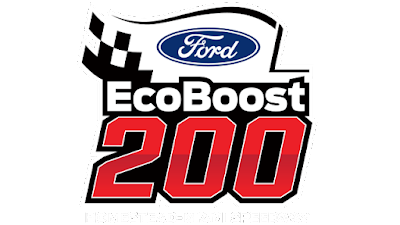