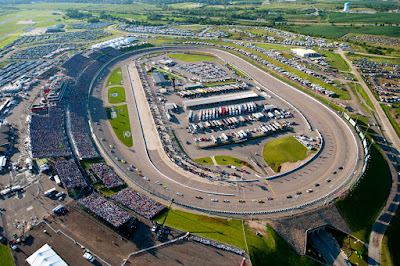 Separated by just 30 miles, Knoxville Raceway and Iowa Speedway share many of the same characteristics that make central Iowa home to some of the best racing in the world. It is often said that Iowa is home to more race tracks per capita than any other state, which fans here proudly wear as a badge of honor. Connecting to a tradition that dates back to the earliest days of the automobile, the two tracks are thrilled to jointly promote amazing racing and a culture that reflects the fabric of America, including a loyal and passionate fan base.

Motorsports fans in Iowa arrive early, stay late and know the competitors like the backs of their hands! 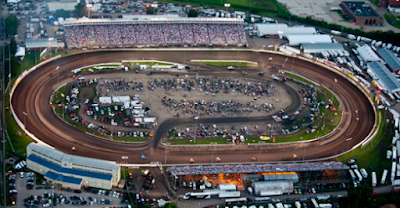 Fans are encouraged to attend events throughout Iowa Speedweeks, which include the NASCAR XFINITY Series “Hauler Parade” through Newton on July 28, a drive-in movie at Valle Theater in Newton on July 31, the Jeff Gordon Children’s Foundation/Kick-It Go-Kart Spectacular at Slideways Karting Center in Knoxville on August 11, and the Tony Stewart Kick-It Cup Kickball Game at Youngs Park in Knoxville on August 12.