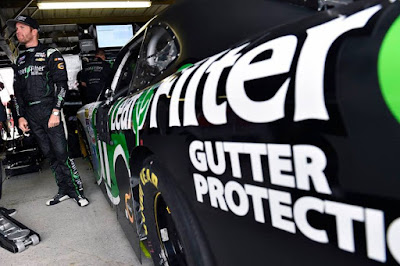 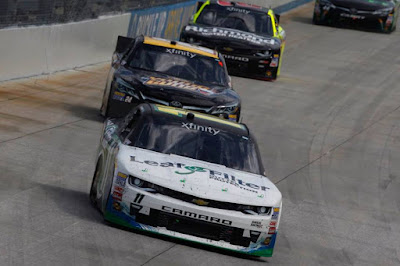 In 2016 many fans have began to recognize who Blake Koch is. Whether it be his wreck at Talladega with Joey Logano or it be having one of the most consistent runs in the NASCAR Xfinity Series this season. At Dover it was no exception. After being relegated to a 24th place finish 2 weeks before Blake Koch came into Dover with one goal in mind. Conquer the Monster. Miles the Monster that is and well with a 12th place finish Koch did just that. Blake Koch started off the weekend fighting an ill-handling No. 11 LeafFilter Gutter Protection™ Chevrolet Camaro that was 27th and 22nd in both of Friday's practice sessions. Which was unusual for the driver of the #11 but when it came to Race time the #11 team came to take names and kick leafs. The Kaulig Racing™ team went to work overhauling the car's setup to get it ready for Saturday afternoon's Ollie's Bargain Outlet 200. Making some strides, Koch qualified 21st at the "Monster Mile," lining him up 11th in the first Dash 4 Cash heat race. Blake fought a loose race car in the center of the turns to finish 10th in his heat race 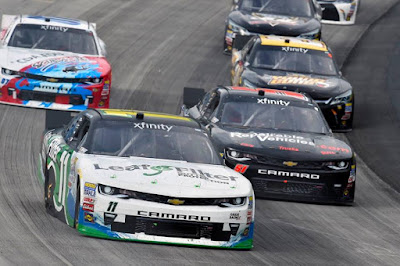 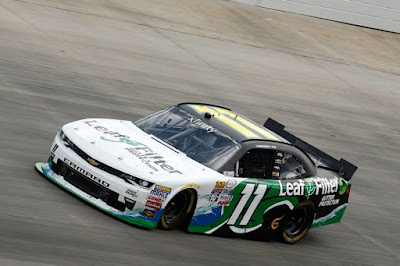 and placing him in the 19th place starting position in the main. Continuing to fight an ill-handling car, Koch was eventually put a lap down to the leaders just past the halfway point in the race. Fortunately the first caution period of the day occurred on lap 72, allowing Koch to come down pit road for adjustments. Coming to the attention of his Kaulig Racing™ crew, crew chief Chris Rice made the call for four tires, fuel and a wedge adjustment to try aid in an extremely tight Chevrolet Camaro. Restarting 14th with 44 laps remaining; Koch found himself the first car one lap down and remained there until the caution flag was displayed for the second time on lap 111. Receiving the "free pass," Rice elected to bring Koch down pit road for four tires and fuel. Rejoining the lead lap cars with only 5 laps left in the Ollie's Bargain Outlet 200, Koch rallied to a track-best 12th-place finish to eventual race winner Erik Jones. 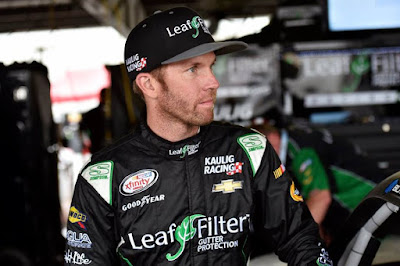 "We definitely finished a lot better today than I thought we were originally going to the way this weekend was going. Everybody on the Kaulig Racing™ team worked extremely hard and never quit. Because of that, we ended up with a 12th-place finish. I'm very impressed with my team and what they accomplished this weekend." 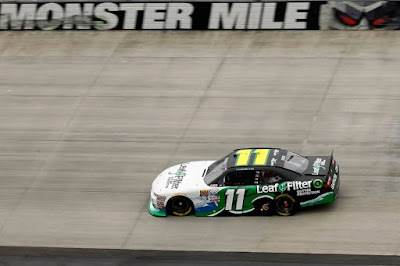 Koch will take a week off and set up for a long run of races starting in Charlotte next weekend. Blake Koch has raced at the Charlotte Motor Speedway 3 times in the NASCAR Sprint Cup Series with a best finish of 35th in the 2014 Coca-Cola 600. Koch has raced at Charlotte 5 times in the Xfinity Series with an average finish of 29th. I have a feeling Koch will continue to better his results from the past and continue to make gains toward making the chase in 2016. A win is just around the corner for the #11 team and it could come at any of the next races. Koch did almost win last year at Elkhart Lake can it come at the Road Course or will it come earlier? Only time will tell but I am sure Koch will land in victory lane sometime this year. (Koelle,2016)