What Makes a Team? - Teamwork 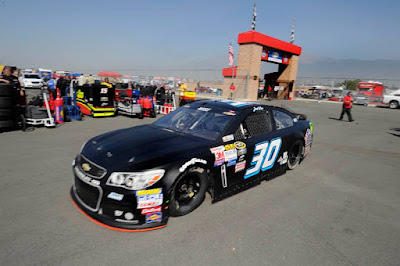 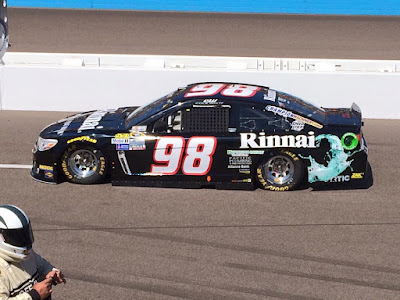 When it comes to NASCAR it is certainly a sport that thrives on money. In a new series called What Makes a Team we will discuss the traits it really takes to make a team. There are teams in the NASCAR Sprint Cup, Xfinity, and Camping World Truck Series that are empires. They have the money, the resources, along with a front office that consists of maybe the utmost of 2 to 300 people. These are the empires, not the teams. Single or Double digit front offices are these teams. The term team as a verb in the dictionary is as stated "come together as a team to achieve a common goal." In some cases those empire teams could be thought of as teams but in others couldn't. Inner team Rivalries is one thing that faces NASCAR. That is one thing you don't see in some of these smaller teams like The Motorsports Group or Premium Motorsports because in most cases there is only one car with one driver. 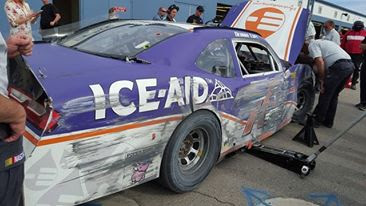 In the charter age of NASCAR it was meant to stamp out teams like Premium Motorsports, TMG, along with other underfunded teams who either were ineligible for a charter or just didn't have the money to purchase one. Did that stop these teams from attempting the 2016 Daytona 500? No it didn't and true they missed it but since that race both the #98 and #30 have landed solidly into the field of 39 cars. That is teamwork. When teams like this finish 30th or 29th and they celebrate, you may laugh but to them that is a victory. That is standing up to the system and telling the system "Hey! We matter too!" With higher funding and better resources these teams could become the next big team and currently they are just waiting for 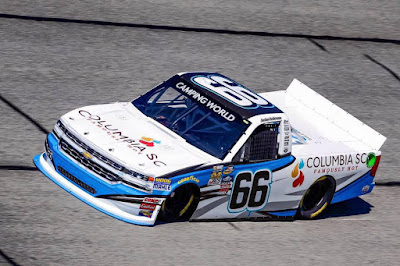 that opportunity to show they matter. The drivers these teams have are no pushovers. Both Josh Wise and Cole Whitt have raced for High Caliber Teams in the past but these are the drivers who will drive anything just because they love racing so much. 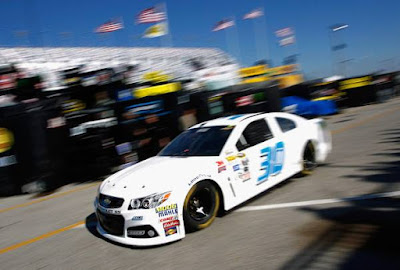 Xfinity Series and Truck Series have the field size issue that goes along with the money issue. No charter just too many cars show up for just 40 and 32 spots. Drivers like Jordan Anderson and Derrike Cope have been sent home because of either not having the speed to make it against some of these bigger teams or circumstances happen. You want to talk about teamwork look at Derrike Cope Racing at Las Vegas. The team worked countless hours after Derrike had a tire go down and he nailed the outside wall. The team would sadly miss the race but would return the following weekend in Phoenix and make the race.
These are the teams that make NASCAR great. These are the guys and girls who work their tails off each week because they love this sport and to put food on the table each week. These are the teams that show trait number one in a Team and that is Teamwork. You can't have a team without teamwork. (Koelle,2016)