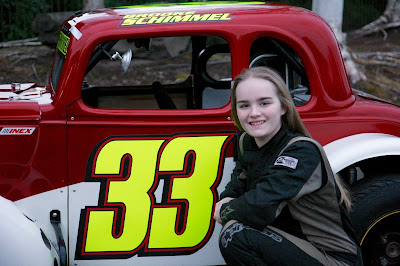 Brooke Schimmel, who is a 15-year-old from Washington State, has signed a deal to be represented by the marketing company.

“We are very excited to have Brooke as part of our team,” McCallister Precision Marketing Founder Tonya McCallister said. “I flew out to meet Brooke and her family and I could see immediately that Brooke was very committed and hard working in anything she does. She will be a perfect fit for MPM.” 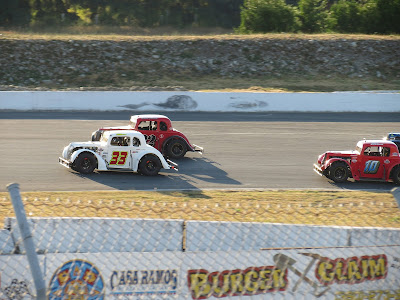 Schimmel moved into legends race cars in 2014 when she placed fifth in the points standings and garnered the Rookie of the Year Award at her local track. She recorded multiple division wins prior to branching out last season, when Schimmel competed in Oregon, Idaho and Nevada as well as her home state. She also ranked in the top 10 in road course national points in her division last year.

“I’m looking forward to working with Tonya and McCallister Precision Marketing,” she said. “I’m very focused heading into the 2016 season and determined to continue to grow as a driver. It will be very beneficial to have MPM in our corner and I can’t wait to see where it leads us.”(Inside Line Promotions)