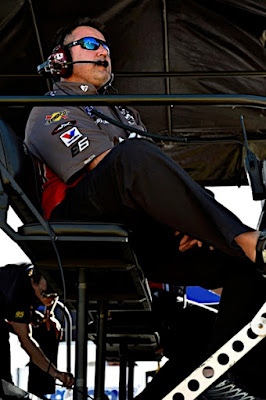 Q - Tell the Fans A little bit about who you are and where me and you met?
A - Wally Rogers Crew Chief Go Fas Racing, From Port Monmouth NJ, I have worked in NASCAR since 1995. Christian and I met at Camp 95 last year. 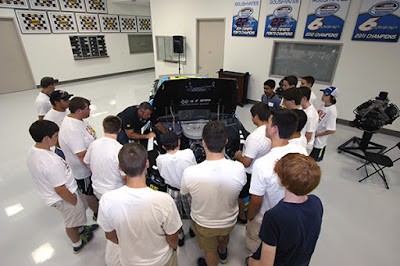 Q - What is the best thing about being a crew chief for a Driver?
A -The Pressure and excitement of making the call at the most pivotal time of the race. Sitting behind a desk would be boring 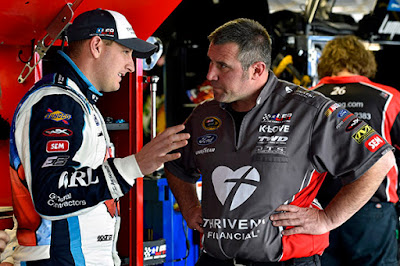 Q - Who is one Driver you have never had the opportunity to be the crew chief for? Past or Present.
A - I'd probably say Tim Richmond, the guy was like a Rockstar both on and off the track. I bet it would have been fun. 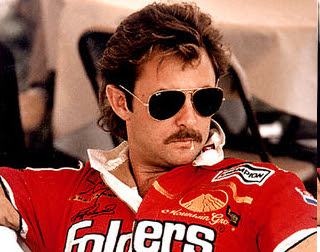 Q - If you could return to one driver from the past who would you want to be back with? Past or Present.
A - Ron Hornaday hands down . When Ron drove you knew he was getting all he could out of what you were giving him. We had such good chemistry and knew how to get the best out of one another every week. 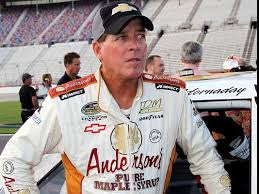 Q - What other positions on the team have you done? What's your favorite?
A - In more that 20 years in NASCAR I've done all most all of them. I like being a crew chief for sure but I also like Fabrication, the ability to turn nothing into something is really cool. 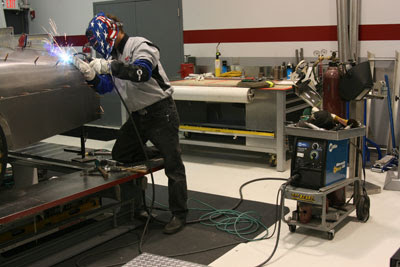 Q - Fuel Mileage Races or Overtime Races? Which is harder to call and which is your prefered one to call?
A - They both have their negatives for sure but I would have to say fuel mileage 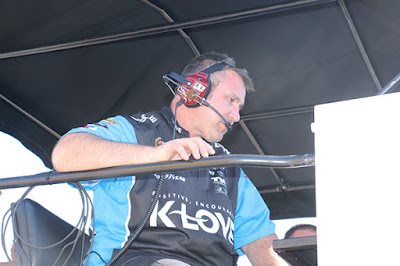 Q - What is your favorite track?
A - Bristol is my favorite for sure. It reminds me of a track back home called Wall Stadium where my Father was a champion in the 70's. Just good old fashioned short track racing

Q - What is one track from the past you would like to see make a return to NASCAR?
A - I'd probably say North Wilksboro, it was tough on Tires , took a lot of strategy on when to pit, physically demanding for the drivers because the tires fell off so fast.So basically it was tough on the crew the driver and the crew chief 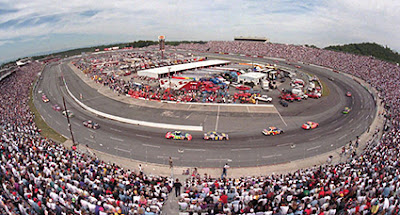 Q - Overtime or Green White Checker (3 Attempts)?
A - I'd say overtime, the fans paid their money to see a race so they should get to see us race to the finish 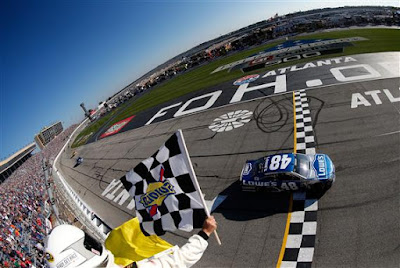 Q - What other motorsport would you like to try to crew chief with?
A - NHRA Pro Stock . I've always been fascinated with the way all the guys/gals in the NHRA get the cars to go from a dead stop to 200+ mph 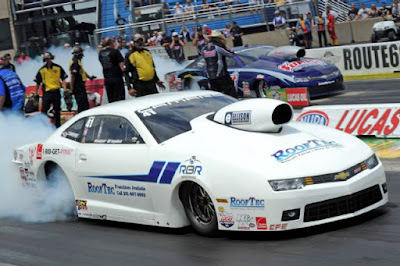 Q - Do you think NASCAR should add penalties and flags to the new Digital Dashboard?
A - I think it would be a good idea not only from the information standpoint but for safety reasons 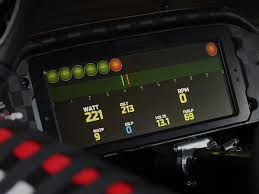 Now for the fun of it Ask a question for the Next Crew Chief?

Q -Do you think NASCAR should continue to take more downforce away?

Now answer that question you just asked for yourself!

A - Yes I do think they should take more downforce away. It separates the men from the boys. 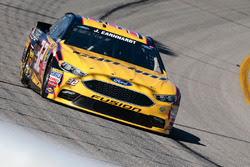