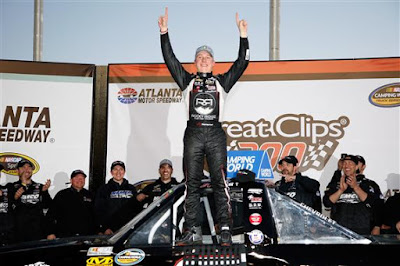 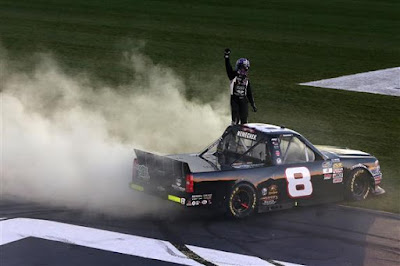 Winning your second victory in your career is an impressive feat for anyone but when you only have a few logos on the truck with little to no sponsorship you see the hard work that Joe and his NEMCO Motorsports team puts in week in and week out. That's what makes these wins extra emotional and gives the fan a look at how hard work pays off especially in the Truck Series. By winning yesterday's race Front Row John becomes the newest NASCAR News Source Driver of The Week! We congratulate John on the victory! 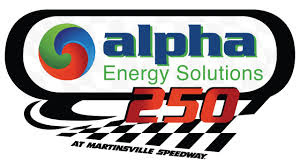 The trucks will take a few weeks off to relax and get ready for Martinsville in April. No truck racing in March but you will have both Xfinity and Cup to enjoy! Martinsville is shaping up to be one heck of a race. 2 teams at the moment will be making an attempt at a Debut at Martinsville (New Age Motorsports and Faith Motorsports) The fields have been rather large and with it looking to continue I would be nervous if I was those teams.