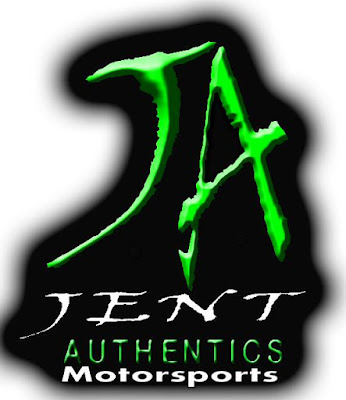 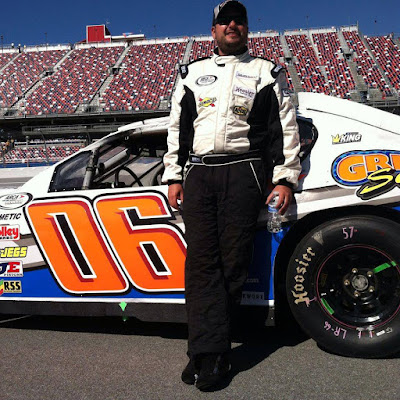 Jent Motorsports announced today of the formation of an ARCA Racing Series Team that will compete in all ARCA Racing Series Races in 2016. Team owner Darrell Jent, and Driver Joey Gattina are looking forward to a very successful season. The team will be racing Chevrolet's with Ilmor power plants under the hoods.
Joey has made starts in both the ARCA Racing Series and NASCAR Camping World Truck Series. Joey made his NASCAR Camping World Truck Series debut at Gateway for Norm Benning Racing in 2015. In 2014 Joey made his ARCA Racing Series Debut driving for Wayne Peterson in the #06. He drove both Mobile and Talladega.
The Alabaster, AL native has been a racing instructor for The Dale Jarrett Racing Experience for almost 9 years and currently still works with the racing adventure.
Joey will also be getting another shot in the trucks this year. His main goal is to be in the field when the trucks return to his home of Talladega Superspeedway. The team will run a select amount of NASCAR Camping World Truck Series Races.
The team will not be in Daytona next weekend for the ARCA Racing 2 day test but will come out of the hauler wide open in February where the team will make their ARCA Racing Series Debut. The team will also have a second car availible for a driver who is funded. If interested contact me at christiank9540@gmail.com and I will get you the the right sources!
If you live in the Mobile, AL area you can hear Joey Gattina on Full Throttle Racing Radio at 10 am where he will discuss more about what is to come in 2016. If you are not from Mobile you can listen online at the link www.fmtalk1065.com.
You are sure to hear more from Joey Gattina and Jent Motorsports in 2016. Car number and Sponsorships will be released at a later date. (Koelle, 2016)