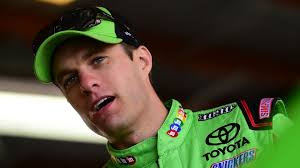 David Ragan is coming off a wild 2016 where he drove a total of 3 different rides. Starting in Daytona with Front Row Motorsports, Atlanta through Talladega in Kyle Busch's #18, and beginning at Kansas and ending with the Organization at Homestead in Michael Waltrip Racing's #55 entry. David's best finish in 2016 was behind the wheel of Kyle Busch's #18 at Martinsville where he finished 5th. 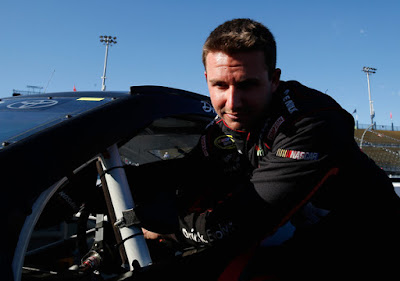 After making his NASCAR Sprint Cup Series Debut at Phoenix with BK Racing, Matt DiBenedetto landed the #83 team in The Rookie of The Year Chase against Brett Moffitt where he finished runner up. Matt had a very successful season and will return with the organization in 2016 with Veteran teammate David Ragan. Look for Ragan and DiBenedetto to work together come 2016 and see some excellent racing out of the BK Racing camp in 2016! (Koelle,2016)