The Chattanooga Area Has Multiple Connections With The NASCAR Awards 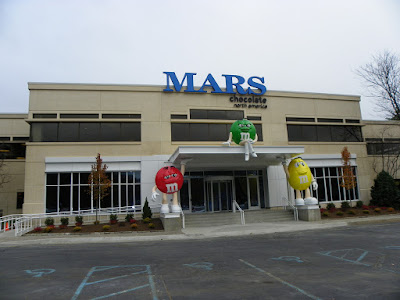 Tonight NASCAR held their annual NASCAR Awards Ceremony in Las Vegas Nevada and the awards had a few connections with the Chattanooga Area. 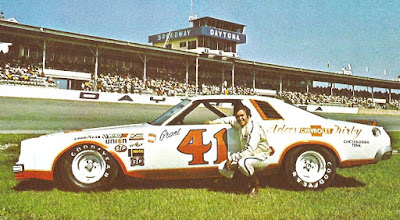 Kyle Busch, who won the NASCAR Sprint Cup Series Championship in 2015, has had M&M Chocolate on the #18 Toyota Camry as a primary sponsorship since 2008. Mars Chocolate which is out of Cleveland, TN. Tonight Kyle Busch received the NASCAR Sprint Cup Series Championship while Joe Gibbs gave a mention to Mars Production during his acceptance speech tonight which was really neat to see. 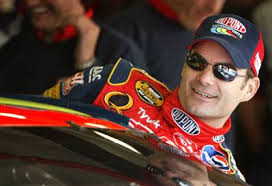 The next connection has a sad feeling to it as the late Herb Adcox was mentioned in the In Honor Of Video as Herb passed away in 2015. Herb's son Grant raced in the upper NASCAR Series for many years including winning 9 times in the ARCA Racing Series. Herb Adcox Chevrolet was the sponsor many times with Grant. Grant's life was tragically ended at Atlanta in 1989. Sadly Herb Adcox Chevrolet closed earlier this year as you could go by and see some of the trophy's Grant had won over his career.
Of course Jeff Gordon had his final season of NASCAR come to an end tonight as he took his final farewell speech tonight. You may be wondering where Jeff Gordon has anything to do with Chattanooga. Well his sponsor Dupont has one of its factories in Chattanooga, TN. Like Jeff Gordon is leaving NASCAR Dupont will be leaving Chattanooga at the end of this month.
It is very neat to see these connections with my hometown Chattanooga Tennessee and It is even neater to see how this city has had such an extreme connection with NASCAR. It will be neat to see how much more it will grow with time. As a Chattanooga Native I am proud to represent my great city! (Koelle, 2015)