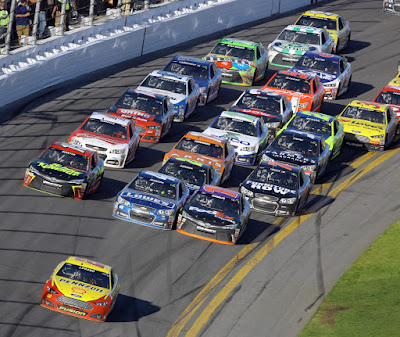 When it comes to Daytona many fans want to attend the Daytona 500. I was one of those fans and in 2015 I had the oppurtunity to go to The 57th Annual Daytona 500 where Joey Logano won. My favorite race of the weekend had to be the Budweiser Duel's. Those Duels had always been the most entertaining races of the years and in the past. Back when the Duels were in the afternoon My mom would get me out of school to get to listen to the duels on the radio. Finally in 2015 I got to attend the Duels at Daytona which was even more important to me. My friend Michael McDowell was attempting to make the Daytona 500 with the Leavine Family Racing team. As the field entered the final 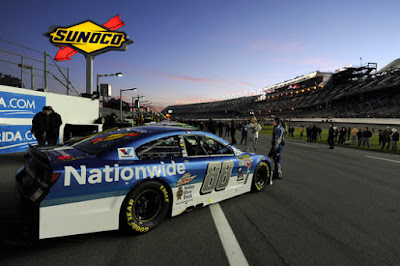 turn Michael was out. As the field passed the checkred flag I had though Michael had missed the Daytona 500 but Michael made up positions and landed himself in the 12th place after the checker. Those are just one of the moments that make Daytona so special. It was the candles on the cake that celebrated my 10 years of attending races. Thank You Daytona for the Memories as a spectator now I hope to build off the ones as a writer! (Koelle, 2015) 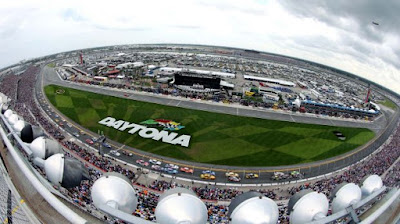 Have I Attended - Yes
How Many Races - 5 Races
What Years - 2015
Winners - Joey Logano, Ryan Reed, Tyler Reddick, Jimmie Johnson, and Dale Earnhardt Jr.
Will I attend in 2016? - Possible