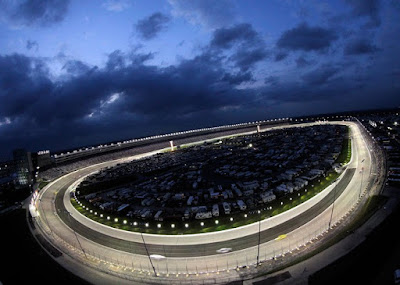 With this new series we will go over the stats of the race that is that weekend. For example The O'reilly Auto Parts Challenge is this weekend so we will go over the stats of that particular race.
When it comes to Texas NASCAR has always been bigger in Texas. This is the track where drivers like Dale Earnhardt Jr, Matt Kenseth, and others got their first career victories. Fights Yeah they happen here too just ask Brad Keselowski. Tempers flare here and look out because the winner does get six shooters after winning the race and I'm sure you don't wanna make them mad....