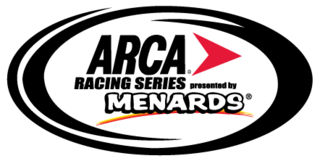 (TOLEDO, Ohio – November 25, 2015) – The ARCA Racing Series presented by Menards will race 20 times in 2016, including eight races on superspeedways, nine on short tracks, two on dirt and one on a road course. The full schedule has been announced over the last few weeks. 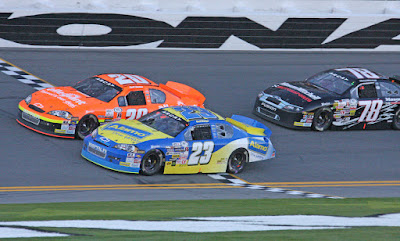 “We are pleased to announce our full and complete schedule,” ARCA President Ron Drager said. “We feel we have once again put together a schedule that highlights the diversity of the ARCA Racing Series presented by Menards. We are excited for the start of the new season.” 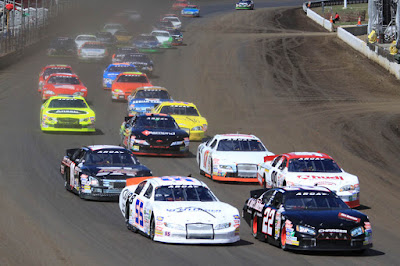 The series will kick off the 2016 campaign – as it has for more than 50 years – by racing at Daytona
International Speedway. The race will be right before the NASCAR Sprint Unlimited and will help christen the newly-renovated Daytona Rising project.

The only different track on the schedule from 2015 is the return of the ARCA Racing Series to Madison, Wisconsin for Father’s Day Weekend. There are other changes to the schedule, however. 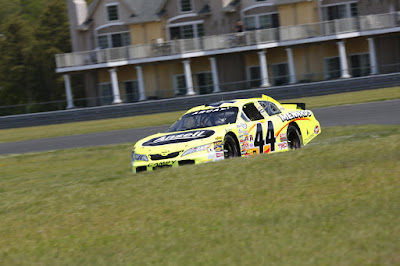 For example, ARCA’s Chicagoland date shifts to Thursday night, September 15 in primetime as part of a huge weekend of racing, which includes the kick-off for the Sprint Cup Chase Sunday, Sept. 18, 2016. The weekend also includes the Camping World Truck Series and the Xfinity Series.

The road course race at New Jersey will be on Saturday, May 28, instead of the Sunday afternoon race it has been the last few years. And, the race on the mile-dirt at the DuQuoin State Fairgrounds is going to be a night race. 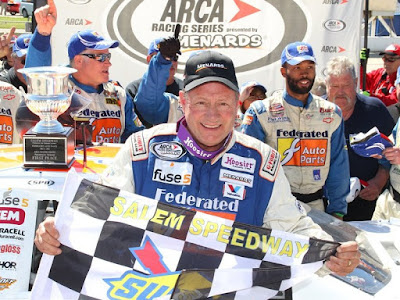 In addition, the ARCA Racing Series will celebrate milestone races with the 75th series event at
Toledo Speedway and 99th and 100th races at Salem Speedway in southern Indiana.

The series will have companion races with all three of NASCAR’s top touring series at one time or another in 2016, starting with the Daytona race in February, plus share Iowa Speedway with the Verizon Indy Car Series in July. 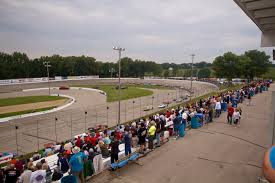 The race at Winchester Speedway will once again coincide with the King of the Wing sprint cars.

The return to Madison International Speedway in Wisconsin is good for the series’ presenting
sponsor, Drager said.

“It was important for us to schedule a race in the Menards market,” Drager said. “Last year, we did not have a race in either Minnesota or Wisconsin and this year, we decided to go back. We are definitely looking forward to racing again at Madison and the upper Midwest.” 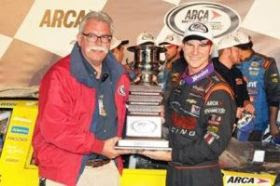 The 2016 season will be part of ARCA’s 64th consecutive season of competition since 1953.

Before moving ahead with the 2016 schedule, series officials will celebrate the 2015 season one final time with the annual banquet in downtown Indianapolis on Saturday, Dec. 12.(ARCA Racing Series presented by Menards)