Clint Bowyer and MWR Appeal to be Heard Today 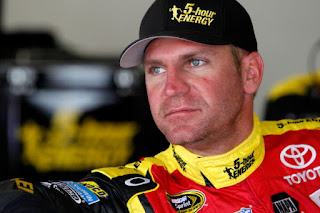