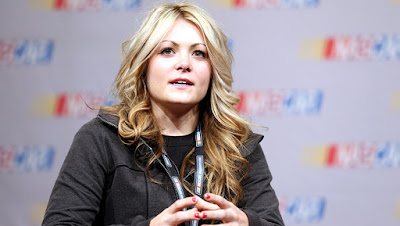 Another one of our revolutionary women in NASCAR, joining Sarah Cornett Ching, Natalie Decker, Paige Decker, Claire Decker, Danica Patrick, along with a few more women. Nicole will make her debut with Venturini at Madison International Speedway on June 19. She is one of the 12 members of the 2016 NASCAR Next Class, the 18-year-old currently drives for David Gilliland Racing in the CARS Tour and the Pro All Star Series. She will drive the #55 Toyota Camry. Christopher Bell, the highly touted NASCAR rookie, will compete under the VMS banner (No.15/66 Toyota Camry) at five-events starting at Salem Speedway on April 24. The 20-year-old from Norman, Oklahoma will also drive at New Jersey Motorsports Park, Pocono Raceway, Chicagoland Speedway and Salem Speedway for a second time when the series returns in September. Bell currently drives full-time for Kyle Busch Motorsports in the NASCAR Camping World Truck Series. Bell has one career truck series win and that was at Eldora in 2015. 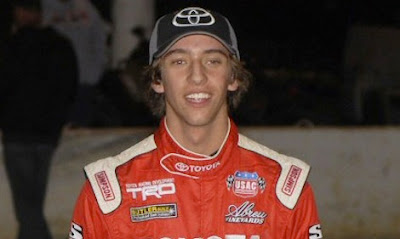 Tanner Thorson, widely known for his prowess in the seat of his open wheeled midget, will sling some dirt ARCA Style in his VMS debut (No. 55 Toyota) in Springfield at the Illinois State Fairgrounds in August. Thorson currently pilots the No. 67 Keith Kunz Motorsports Toyota Midget on the USAC National Tour.